Today was a tender, sweet day. Almost thirty-six years ago, my father died very unexpectedly of a heart attack. He was 42 years old, and never was sick a day in his life. This threw my mother into a tailspin which, at 12 years old, I knew very little of, except the good. She always shared with us how nice some of the people were that helped her get through it, especially the difficult business dealings that one must attend after someone dies. She never complained how tough it was or mentioned the ones that were not so kind to a woman in a man’s world in 1972. There was my dad’s carpenter, B.J., who was like a grandfather to us, bringing us vegetables from his garden for years, and who literally walked my mother through finishing the apartments and houses my dad was building when he died. And there were others she’d mention by name. Darla, the paralegal at the attorney’s office, my mother thought was about the smartest thing she’d seen since sliced bread. She would always say, “That Mr. A.K. He knows what he’s doing. He has Darla working at his side.” I remember going into the law office many times and seeing Ms. Darla, so beautiful and smart. Mr. A.K. was the old attorney in town, and she was his right hand.

Recently, in closing a couple of business deals in the estate, our paths crossed again after thirty-five years. Darla oversees a law office and a title company that helped us close two of the deals. Even in this last deal, she protected us and made sure every detail was right. If it hadn’t been Darla, I would have been worried.

Today, I saw her again. She had just come back from taking December off. She lost her husband to a heart attack. Now, I don’t know how God works, but it seems to me no coincidence that today, as we close my mother’s estate, my sister and I were there to share tears and reminisce with Darla about those days so long ago. We talked about her integrity and how she was accountable to God. The best part was I was able to tell her how much my mother thought of her, and how she had helped us after Daddy died. She’s still a beautiful woman and very smart. As we parted, she said, choking back a final tear, “I’m afraid—we won’t see each other again.” But I know we will. And Mom can tell her herself what a Godsend she was all those years ago. 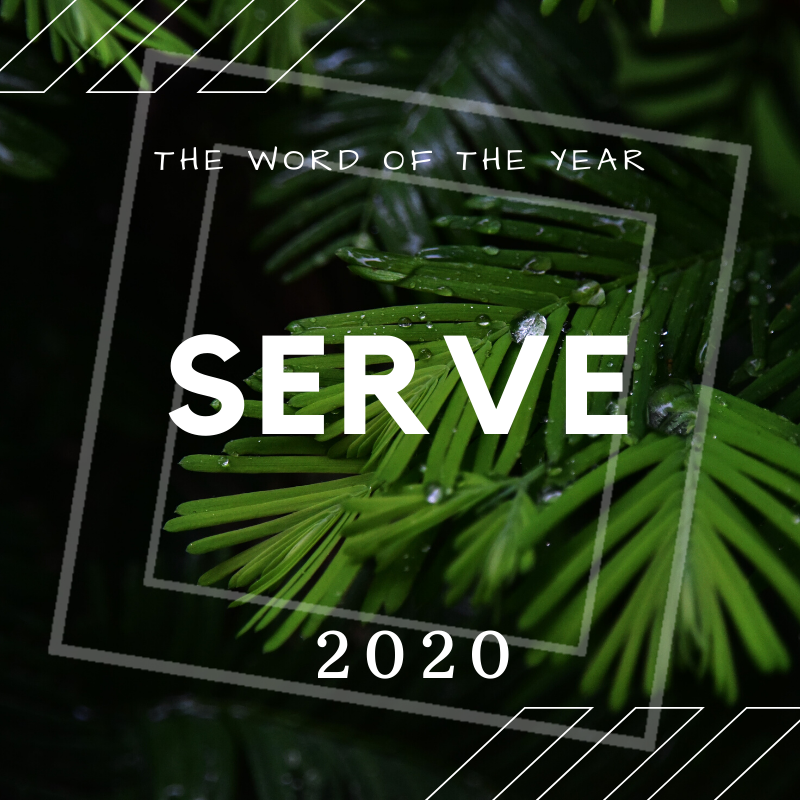